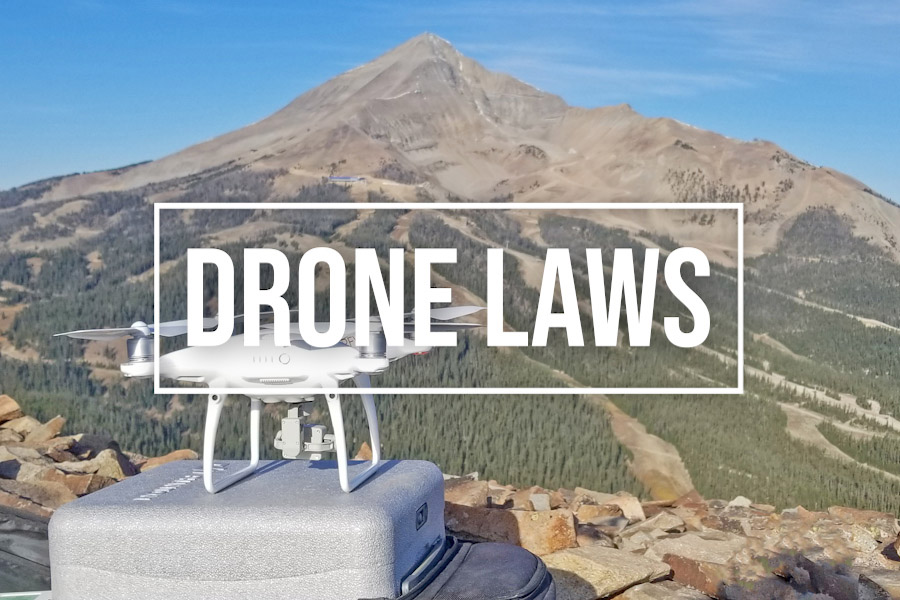 This page is updated as of October 2021.


All drone pilots operating commercially in the state of Montana are subject to the FAA’s Part 107 rules. Learn more about the FAA’s certification process to obtain a commercial drone license at FAADroneZone.gov.

This law prohibits using UAS to interfere with wildfire suppression efforts. Anyone who violates this prohibition is liable for the amount of money equivalent to the costs of their interference. This law also prohibits local governments from enacting an ordinance addressing the use of UAS in relation to a wildfire.

This law limits when information gained from the use of UAS may be admitted as evidence in any prosecution or proceeding within the state as only information that was obtained with a search warrant, or through a judicially recognized exception to search warrants.

Launching or operating an unmanned aircraft system, drone, or model aircraft from these locations is prohibited unless authorized by a commercial use or special use permit.


Get your next project off the ground! Let us film for you!