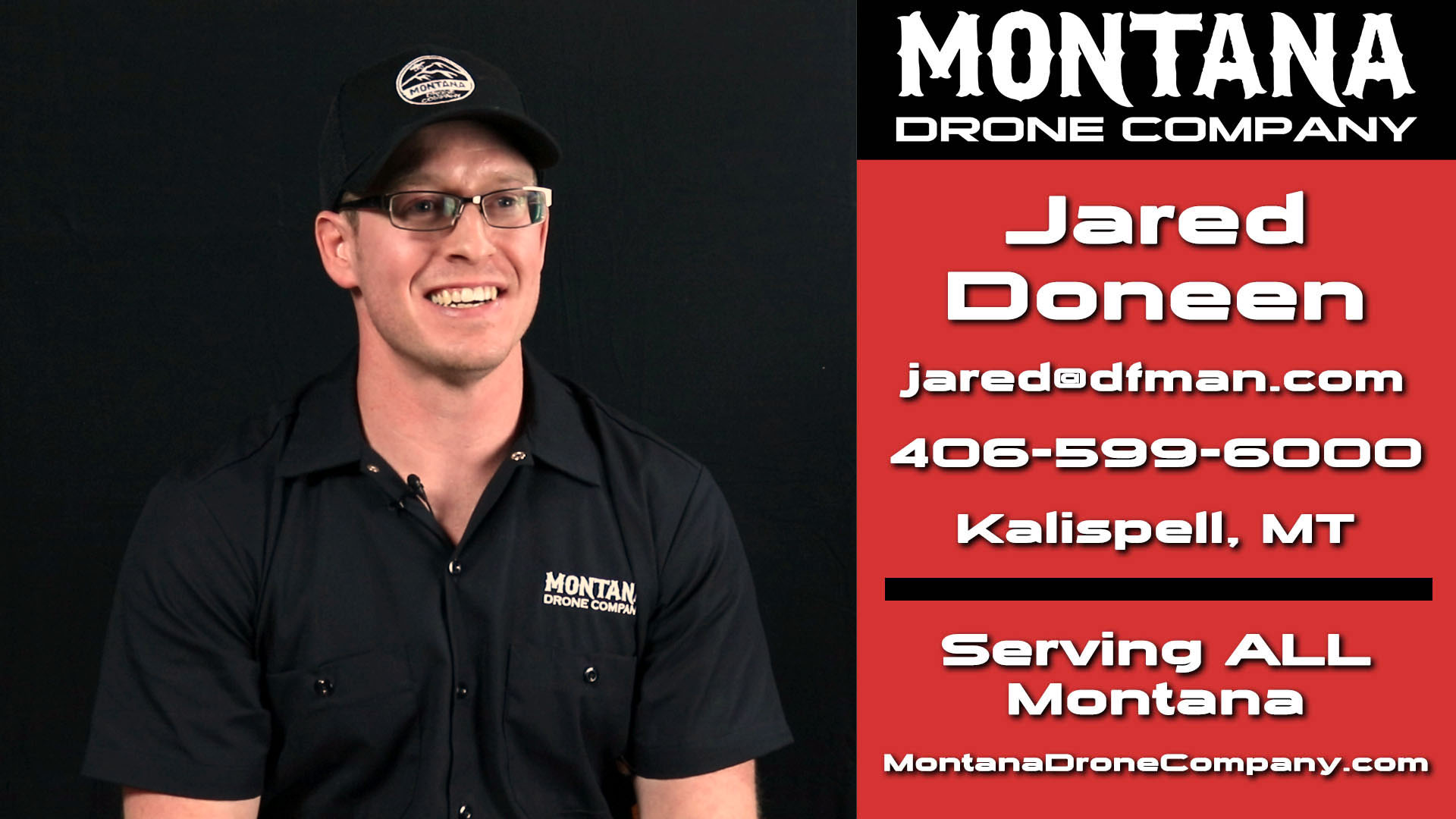 Jared Doneen was raised on a farm in Eastern Washington. Growing up in a small town of 400 people gave him many opportunities, but ultimately found his calling when he picked up a video camera. Jared began experimenting with video production by creating videos with his friends and enrolling in a vocational school for broadcasting his final two years of high school.

Jared continued his passion at the Art Institute in Seattle. He became involved with several production companies and held a part time job while earning his Associate's Degree in Video Production. After graduation he began working full time at his video encoding job, while shooting and editing different sports, concerts, and live events.

Jared moved to Bozeman, MT in the fall of 2008, chasing after his college girlfriend, Whitne. Unfortunately, Jared had difficulty getting on with any of the local production companies, and with the exception of working at a TV station for a short time, had to find work in a different field.

Nine years passed, with Jared working primarily in the manufacturing industry, while he and Whitne got married and had two sons. In the summer of 2018, they moved up to the Flathead, where Whitne had grown up, and spent a year and a half building their forever home.

As the house neared completion, Jared was approached by Dallas and TJ about joining Montana Drone Company. Thrilled at the idea of getting back to his video roots, Jared joined the company in 2020.